Vidyut Jammwal is an Indian actor and model. An action hero who is famous as “The New Age Action Hero of Bollywood”. Since his debut in 2011, he has constantly been on the list of India’s most desirable men. And why not? There are thousands of women drooling over his hotness and perfect body and he never fails to impress anyone with his charm. But there is more about him, other than his perfectly toned body and martial arts skills.

Here are some facts about Vidyut Jammwal, the Bollywood hunk that is not known to many:

Vidyut Jammwal was born in a Dogra Rajput family to Vimla Jammwal, in Jammu, Jammu & Kashmir on December 10, 1980.

His father died when Vidyut was too young and hence his mom got into spirituality and shifted to an Ashram in Palakkad, Kerala. He also has a sister.

3. He did his schooling at a boarding school

Till the age of 13, he studied in the Ashram itself in Palakkad, Kerala, and later he was sent to a boarding school at the Army Public School, Dagshai, Himachal Pradesh.

4. The actor started his training in martial arts at the age of three

Vidyut Jammwal martial arts training started at the age of 3 in the Ashram itself where he stayed which is run by his mother. He also has a degree in Martial Arts. His forms include Gymnastics, Kalaripayattu, Parkour, Jiu-Jitsu are some of the forms in which he excels. He also participated in many competitions all over the country.

5. He is an avid traveler

The actor is counted amongst those few actors who have traveled across 25 countries and performed live for his audiences.

He came to Mumbai to showcase his skills in Martial Arts on a greater platform but he got to know about the auditions going on for Nishikant Kamath’s Force, which was a remake of a Tamil film Kaakha Kaakha released in the year 2003 and he got selected for that.

7. After the negative role played by him in Force, there was no looking back for him

He signed many movies in different languages for negative roles including the Telugu film Shakti, and the Tamil film Billa II. In 2011, he did a movie Thuppakki opposite Vijay which was a blockbuster.

He won the Filmfare award in different categories which included “Best Male Debut” and “Most Promising Debut for 2012” for the movie Force. His other winning awards include Zee Cine Awards, SIIMA Awards, Stardust Awards, FICCI Frames, and Filmfare Awards.

He appeared in many south Indian movies like Anjaan, Bullett Raja, Yaara, Oosaravelli, and many more. One of his hits includes Commando, through which he gained a lot of popularity in South Indian cinema.

10. He was seen in many music videos as well like Tumhe Dillagi by Nusrat Fateh Ali Khan, Gal Ban Gayi by Neha Kakkar, Yo Yo Honey Singh, Meet Bros, and Sukhbir

12. He presents self-defense techniques to college-going girls and working professionals as well.

13. Jammwal has been featured in several popular magazines

Vidyut was listed among the “Top 6 Martial Artists Around The World” in 2018.

14. Vidyut Jammwal is a rock climber

He was in a relationship with Mona Singh but they broke up in the year 2015.

Vidyut Jamwal announced his engagement with fashion designer Nandita Mahtani on 1 September 2021, but no reports of marriage have been out yet.

Related Topics:BollywoodEntertainmentfactsPeopleVidyut Jammwal
Up Next

9 TV Serials That Were Shamelessly Copied From Bollywood Movies 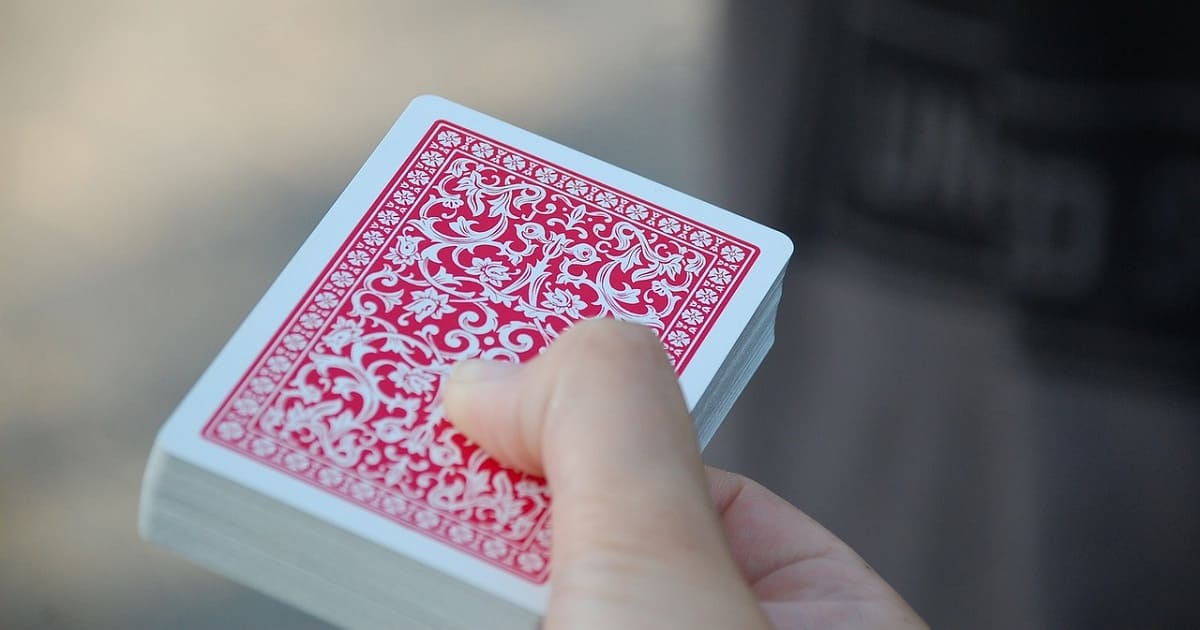 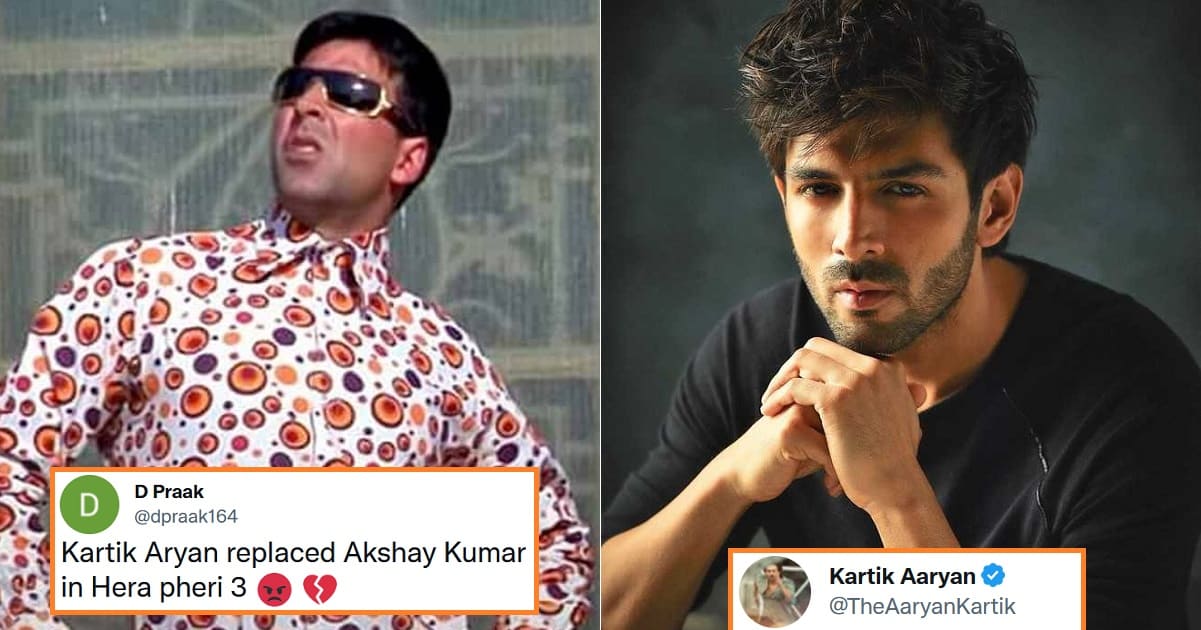